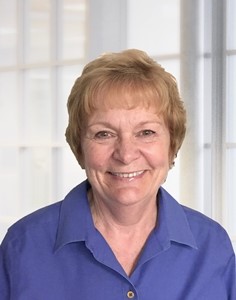 Diane was born into a family that farmed for many generations in Goodhue County, Minnesota. Raised in Red Wing she later moved to Minneapolis and worked as a paralegal in a law firm and subsequently in the securities department of the law division of a large bank. Diane then moved to the position of Compliance Officer for a firm that included a hedge fund, executing broker, and market maker. She has been with the Kluis team since October of 2011 and works with our customers, marketing and publishing. Diane lives in Plymouth, Minnesota with her husband Brad. They enjoy their children and grandchildren and, among their many hobbies, they like to drag race their 1968 Chevy Nova.